Desert Kit Fox siblings playfully rumble in the golden hour before sunset. Normally a 'kit' is used to describe a baby fox, but in the Western United States there is a rare breed of desert fox so small that the species itself is known as the "Kit Fox." So these are kit "kits". This is a rare species of scientific interest; desert foxes have seldom been photographed playing, and this series shows the only known images of the young from the Kit Fox subspecies' playing with each other. A very rare event indeed; Kit Fox frequently move their dens to avoid coyotes, relocating by miles about every 1 to 2 weeks, making them exceptionally elusive to photograph. Having visited the Simpson Springs Pony Express Station area of Dugway Utah more than 50 times over the years, I have only ever seen them twice. After my first encounter, I could not find them again; and so when I saw them years later for my second time, I knew they were so special that I extended my equipment rental and car-camped on an open desert tundra for several hot summer days. No bait was used, and I kept a respectable distance from the animals. In this particular shot, the behavior of play fighting between the young helps strengthen them and prep them for the hunts they have recently begun. About one hour after evening playtime, these foxes split off in different directions to hunt solo for the night. As they grow, they will soon venture into their own dens. Seeing an entire family of 6 together was a unique and narrow moment in their lives; there are only a few weeks between them emerging from their dens and living solo, and finding them in the expansive landscape dotted with hundreds of abandoned dens is incredibly difficult. Getting this image required waiting all day until an hour before sunset, when the foxes emerged. I adjusted my tripod as low as it would go to get a perspective at the fox's eye level and set my shutter speed to fast, backlighting them with golden hour glow from the soon-to-be-setting sun. 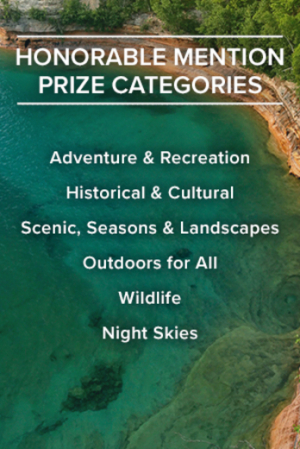 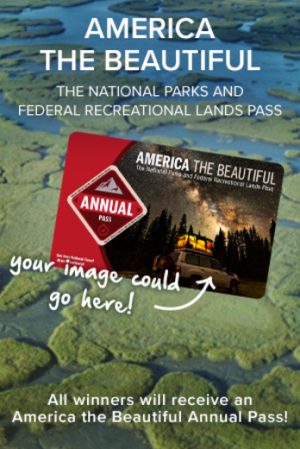 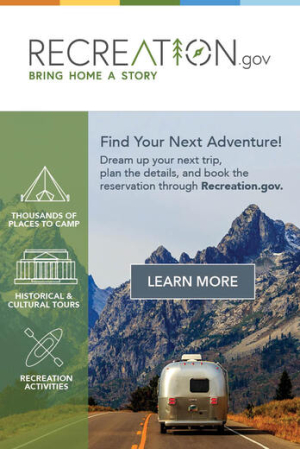 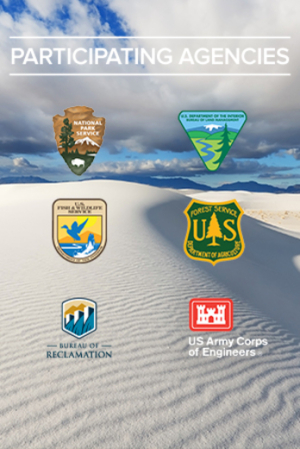 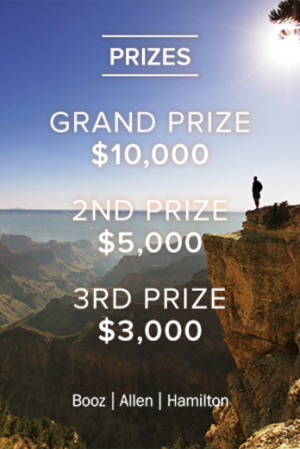 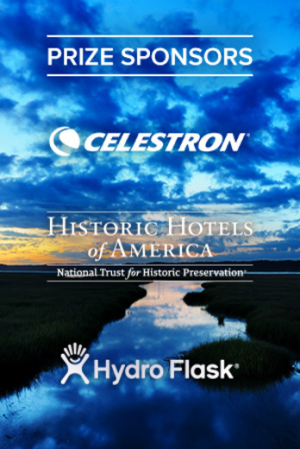